STB SA has about 2000 vehicles (buses, trolleybuses and trams) which perform, yearly, over 700 million trips.

STB SA uses for payment a modern toll system, based on contactless cards technology. The trip can also be paid by SMS, by the mobile app 24Pay, as well as by the contactless bank card (this service is available for Otokar and hybrid Mercedes Citaro buses, for night trams (1 and 10) and for tram 41).

The Company has its own factory, which has a history of over 100 years, where various types of works are performed (repairs, refurbishment, upgrading etc.) as well as manufacturing of vehicles.

Over time, the activity of the Company has changed many times in terms of the organizational structure and the adopted strategies have been channeled on the trends,

The first horse drawn trams appeared in Bucharest in 1871. That meant the beginning of public transportation in the city and the need for its development led to the establishment of the Bucharest Tram Society (STB) in 1909.

In 1950, the Bucharest Tram Society became ‘The Bucharest Transport Enterprise’ (ITB) and then, in 1990, it became The Bucharest Autonomous Transport Company (RATB). This led to the development of a new strategy regarding surface public transportation in Bucharest. At the same time, the taxi and maxi taxi service was detached from RATB.

By changing its legal form and becoming a joint stock company, RATB became The Bucharest Transport Company, on the 13th of September, 2018. 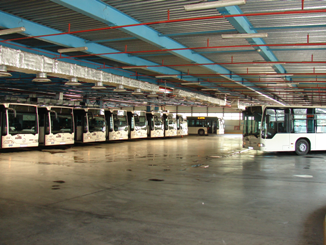 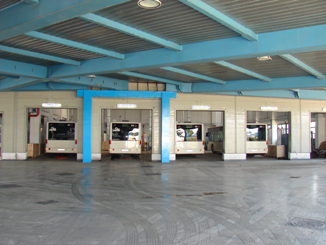 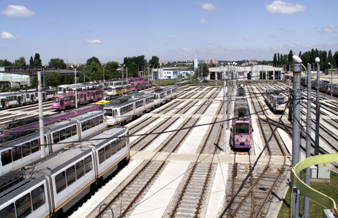 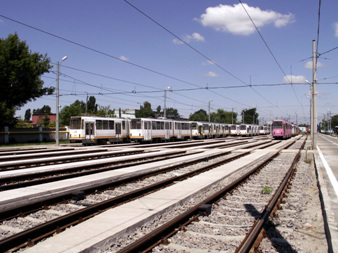 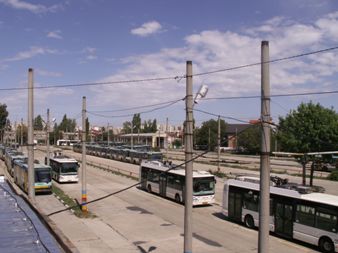 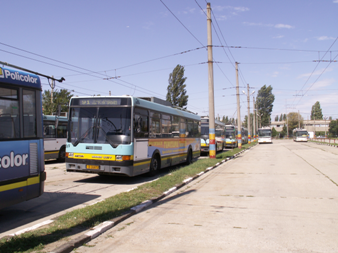